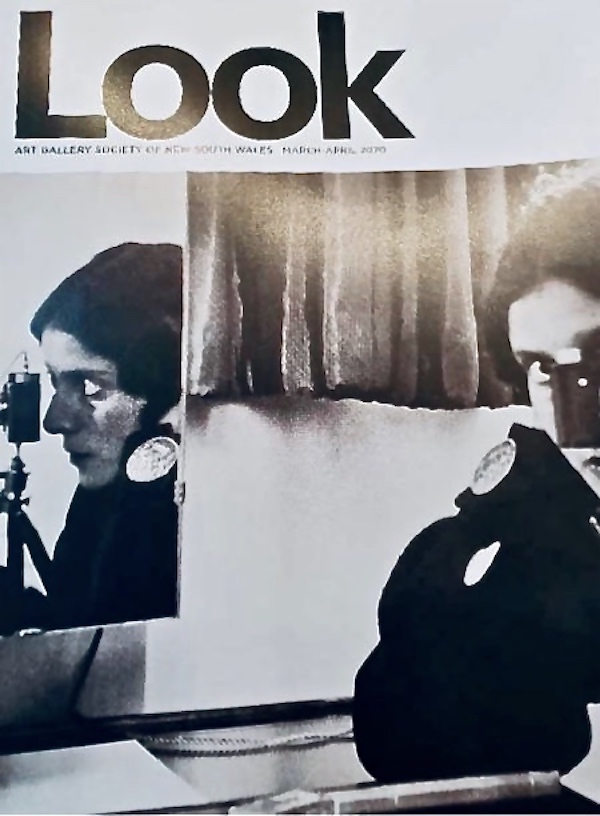 On 5 February 1989, two gunshots were fired at Dialogue, an installation art work in the exhibition China/Avant-Garde at China’s National Art Gallery in Beijing. This event was the first officially sanctioned exhibition of ‘unofficial’ art held in post-Mao China. Following the incident, the exhibition was temporarily closed and two artists were detained and interrogated. 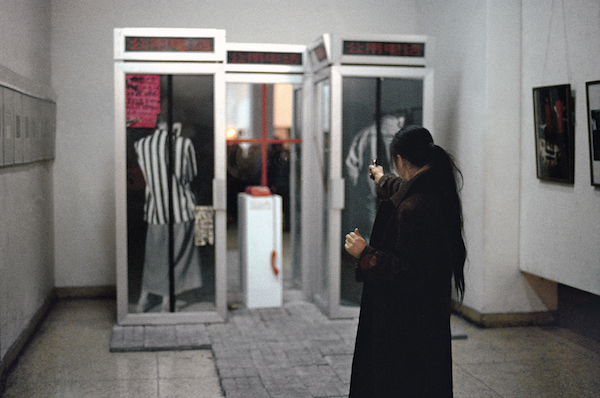 On 19 October 2003, 15 framed images were taken to a shooting range outside Beijing, and each was shot with one bullet. This became the artwork 15 Gunshots…From 1989 to 2003 which has recently entered the AGNSW collection.

The shooters in both works are the same person: Chinese-Australian artist Xiao Lu (b. 1962), the first female performance artist in China. Xiao is known for provocative art projects, and her works have recently been included in important international exhibitions such as: Performer and Participant, Tate Modern, London (2018) and Art and China After 1989: Theatre of the World at the Guggenheim Museum, New York (2017).

In a recent interview with Tianli Zu published in The Tao: Conversations on Chinese Art in Australia (2018), Xiao said: “I might often have sublimated my emotions. And that sublimation, that displacement, perhaps was what forced me to take the path of contemporary art”. Although she studied oil painting at the Zhejiang Academy of Fine Arts and received a solid classical art education from the age of 17, it seemed that brush, paint and canvas were not enough to express her feelings and emotions. It was not surprising that she produced the installation Dialogue in 1988 as her graduation work after a long period of suppression from an abusive relationship.

Dialogue comprised two aluminium telephone booths connected by a mirror. Between the booths stood a plinth with a red telephone, its receiver dangling off the hook. Inside each booth, life-sized photos of a woman and a man held their backs to the viewer, making calls.

Taking on a suggestion from a teacher to bring ‘some destructive energy’ to this silent installation, Xiao Lu tried to obtain a gun, but initially failed, as firearms were strictly controlled by the Chinese government. Only when the work was shown in the China/Avant-Garde a year later, was she able to organise a gun to be smuggled into the exhibition to conduct the shooting performance on the opening night.  Xiao has stated that “…the installation and the performance is one work. It expresses the confused emotions between men and women.” 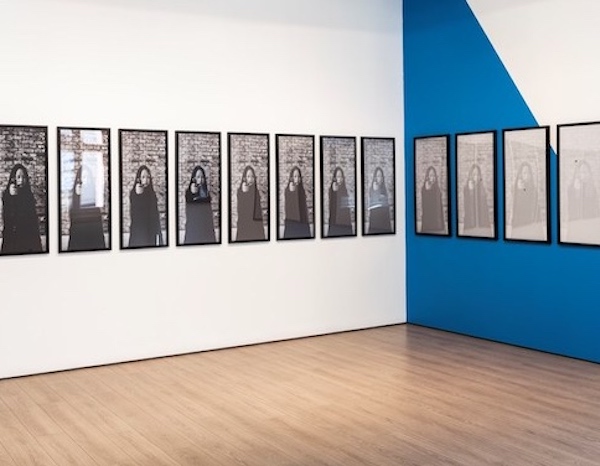 Dialogue had a huge impact and brought international fame to Xiao Lu, and to this day, it is often associated with what happened in June of that year in China. Her gunshot was referred to as “the first gunshot of 1989”, even though she explained again and again that the “shooting incident” was purely artistic, created without much thought of its legal and social consequences. An image of Dialogue is included in MoMA’s new hang, and the label reads: “During the period marked by the 1989 student protests in Tiananmen Square, many artists in China produced works that captured the insurgent spirit of the time. Artists used a range of new techniques and staged provocative, sometimes absurdist actions, like firing a gun at their own installation…”.

The “shooting incident” also led Xiao Lu’s flight to Sydney at the end of 1989; Xiao became an Australian citizen in 1997.

Unfortunately, Xiao Lu’s free spirit and creativity did not blossom in the new environment, and she found it difficult to produce work for a long time after leaving China. As she later revealed, she lost confidence because she was silenced from telling the true story of her own work. She also blamed the blindness of her love affair with her then partner who claimed to be the co-producer of Dialogue. She fell into deep depression for an extended period.

Gazing at the image of Dialogue during this time, she recalls one day in 2003 when she felt the shooter in the picture suddenly turning around. This made her realise that the only way to liberate herself is to face herself, and to confront the previous 15 years. With the help of fellow artist Li Songsong, she made an image of herself posing with a pistol facing the viewer. She produced the same image 15 times, each paler than the last, until in the final print, Xiao Lu has almost disappeared. A live bullet was then shot at every image, each representing a year she was lost in “love”.

The two gunshots in Dialogue made Xiao Lu famous, but nearly destroyed her. It is the 15 Gunshots helped her rediscover the real self, the source of her artistic creations.